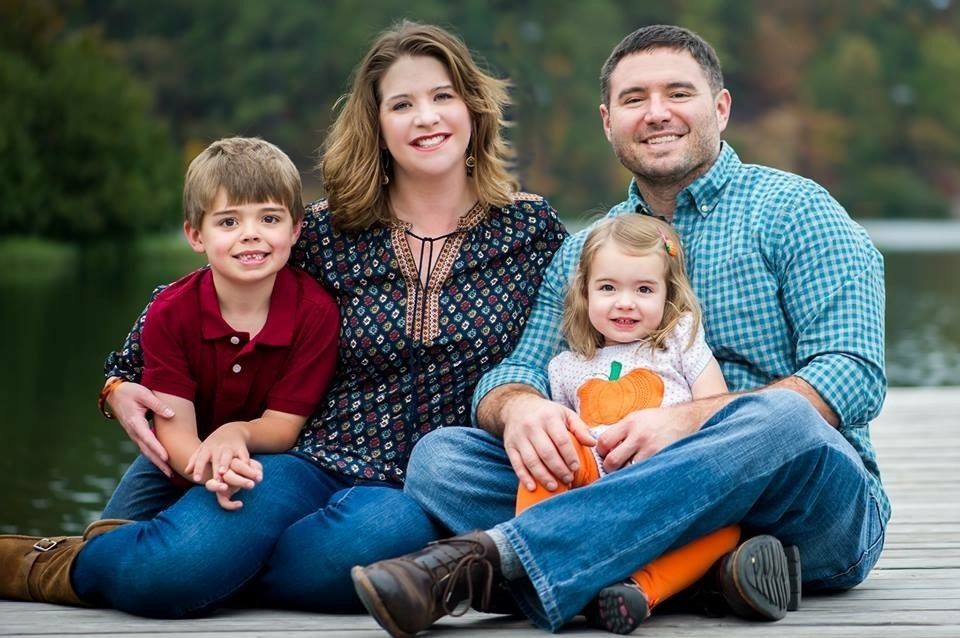 Nick gets it. He shows up, works hard, encourages others. Basically just helps make the gym community thrive. We’re so proud of how far he’s come, even before his time at CrossFit Mudtown. He set out on a journey three years ago to become a better version of himself. He started doing CrossFit, cleaned up his eating and decided to surround himself with people who encourage and believe in him. He lost 80 pounds. He lifts like a beast. And he’s got an amazing goal of rowing 1 million meters in 2016. Keep up the amazing work you do Nick!

How did you hear about CrossFit and what was your first experience/WOD? In the spring of 2014 I was attending a HIIT class offered after work.  I started reading about it and stumbled across this CrossFit thing.  I dropped in to another gym in Birmingham on a Thursday afternoon and was hooked. I don’t remember the WOD, except it had pull-ups. I flailed away on a band and spent the weekend trying to extend my arms again.

How many days do you CrossFit? What classes do you normally attend? I try to get in t 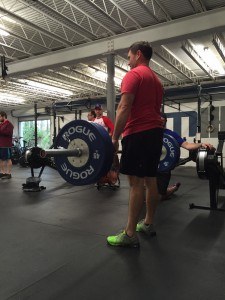 he gym 5 days a week. Mostly 6 a.m. but I like to drop in to an afternoon every once in a while.

Favorite CrossFit movement/workout? Just about anything with a barbell. Even thrusters.

What motivates you/keeps you coming back to CrossFit Mudtown? Quality. Coaching, community, programming. I believe in surrounding yourself with people who bring a positive energy to life.  I found it in spades here.

Favorite thing about Birmingham? It’s home. I was born and raised here.

What accomplishment are you the most proud of (outside and inside of the gym)? Three years ago Amanda and I jumped in to this thing called clean eating, which was the beginning of a radical change for our family’s health. Outside of the gym, I’m proud to say we eat clean, we talk about nutrition, and our kids are more educated about food than I was as an adult. That movement in health and nutrition opened my eyes to the possibility that I could still be active and fit, and ultimately brought me to the gym, where I’ve been able to lose close to 80 pounds, pull my chin over the bar, and pick up heavy things. Fast. 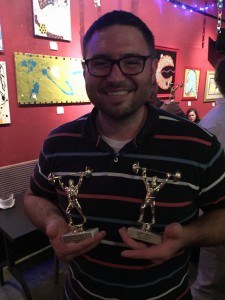 What is your favorite meal? Ribeye- medium rare.  Probably something green to go with it. And a chocolate chip cookie (or several).  You’ve got to live, right?!?

What are some of your interests outside of CrossFit? I love being a husband and father, so I try to spend as much free time as possible with Amanda and the kids.  So lazy days around the house, coaching kids soccer, and the occasional game of CandyLand in the living room floor make for a pretty cool weekend.

What do you do for a living? By degree I’m a Chemical Engineer. I manage an R&D function at Southern Company responsible for developing new ways to power the world.

What is one goal that you are currently working on? 500 lb deadlift is next up, but I can’t leave out the million-meter club.