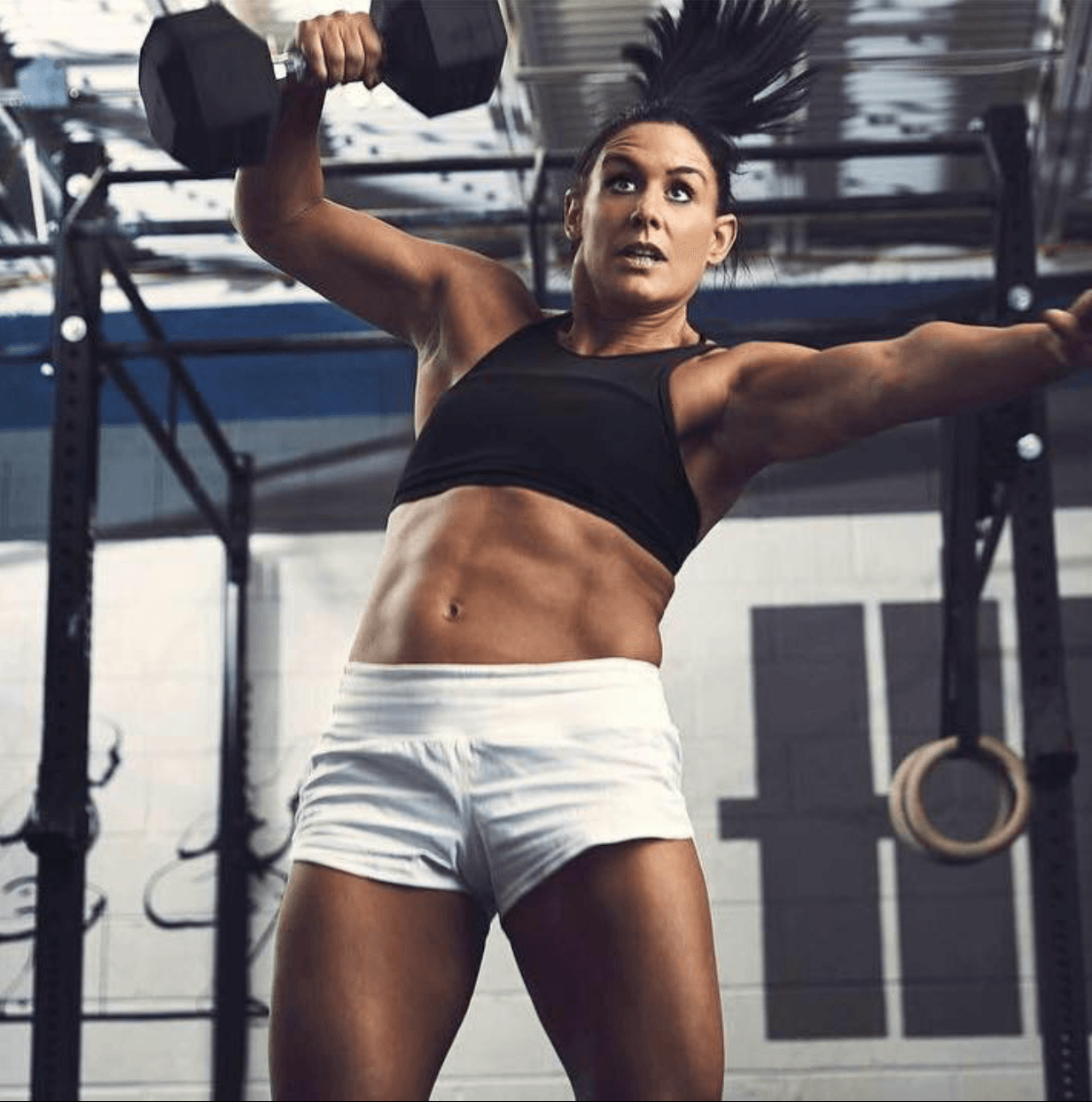 Jacki has always been active, running track and cross country in her youth and in college.  She holds a state record for the 100 yard dash in Pennsylvania.  She discovered CrossFit 15 years ago and knew right away it was for her.  It was something after scholastic sports that could fulfill her need to compete and push herself.  In 2006 she attended her first CrossFit Level 1 certification and began coaching at her gym in Pittsburgh. Over the years, she’s moved across the country with her husband Danny and two girls, Kaidyn and Kinsley, but has always found herself at home in a CrossFit gym. Showing her kids that being strong and confident is one of her top priorities. She has competed and trained with some of the top athletes, and has been coached by some of the best coaches out there.  In 2015, Jacki and Danny along with their brother and sister-in-law Billy and Lainey, fulfilled their dream of opening their own gym and CrossFit Mudtown began.  They added their son, Nash, to the family in 2016 and Jacki continued to CrossFit through out her pregnancy.  As an athlete, Jacki loves competing and pushing her body to new limits.  Coaching comes natural and is Jacki’s biggest passion.  She loves to help people push themselves farther than they ever thought possible.