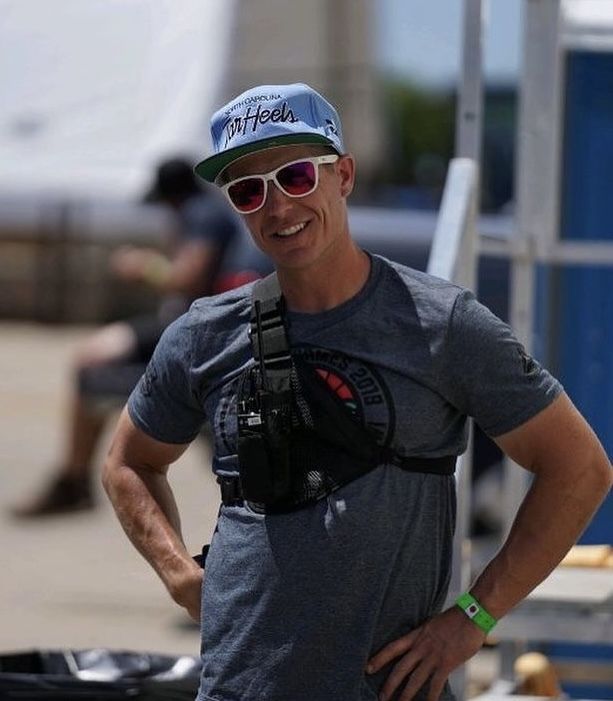 “Ric” joined CrossFit Mudtown as a member in 2016.  In 2018, he moved to Nebraska and was the general manager for a brewery and family restaurant in North Platte. He returned to Birmingham in 2020 and started coaching.  He enjoys college football, college basketball, and the Emmy-winning television show Dateline, which has just entered its 30th season.