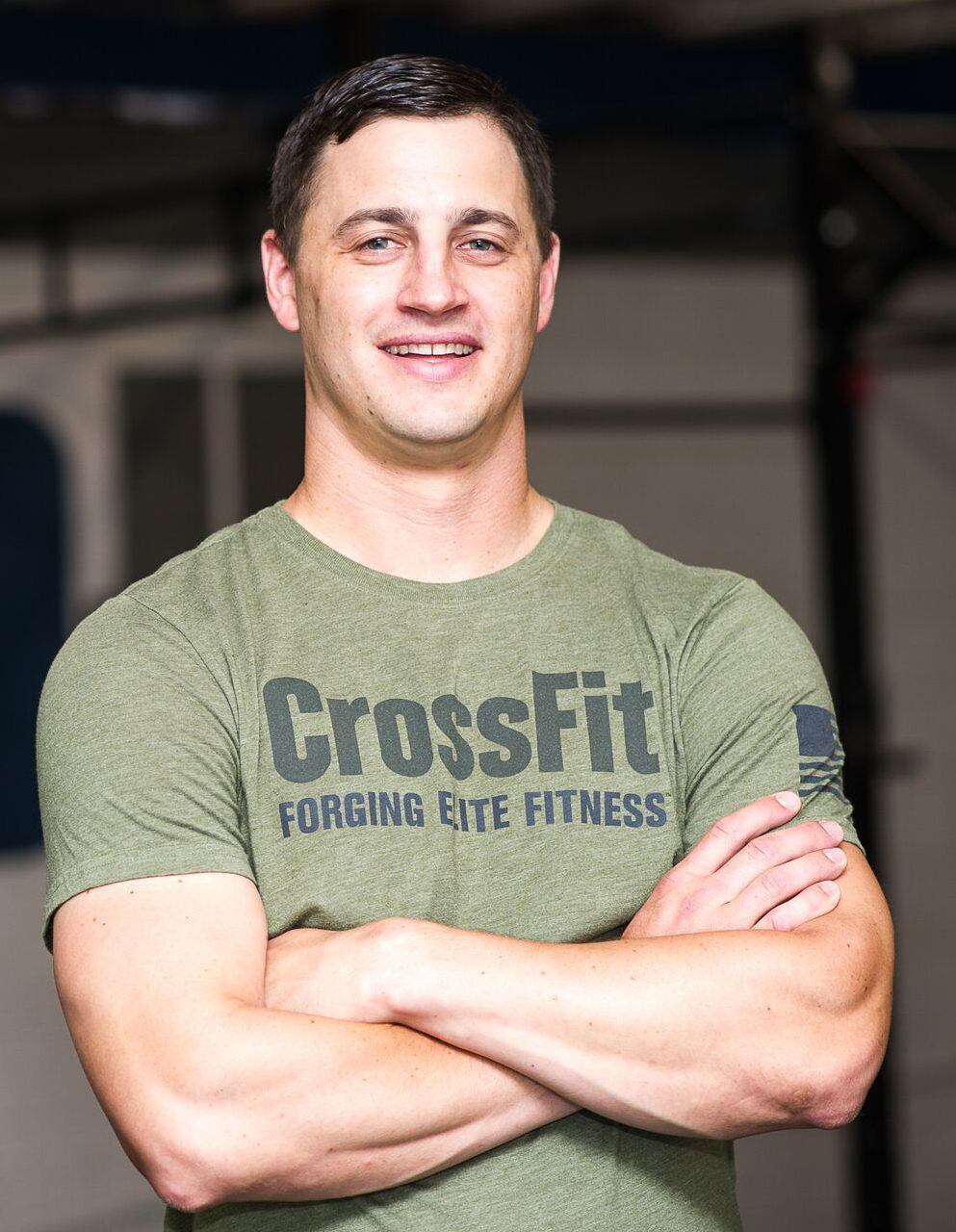 Danny has been active in CrossFit since 2007 as an athlete, coach, and within his full-time profession. Originally born in Pittsburgh, PA, Danny spent most of his years growing up in Plymouth, MN, and attended Benilde-St. Margarets High School where he was a 3 sport athlete for all 4 years. After graduation he attended Bemidji State University where he was a 3 year letter winner in football, who won their first conference championship in 53 years during his senior season. After college he began working in the event management field and was introduced to CrossFit in 2007. While moving around for work, Danny met his wife Jacki at CrossFit Pittsburgh where they both coached and worked out. After living in Pittsburgh for 2 years, Jacki and Danny moved to Omaha, NE, for 3 years and then to Birmingham, AL, in June of 2014. They have two wonderful daughters, Kaidyn and Kinsley and son, Nash.