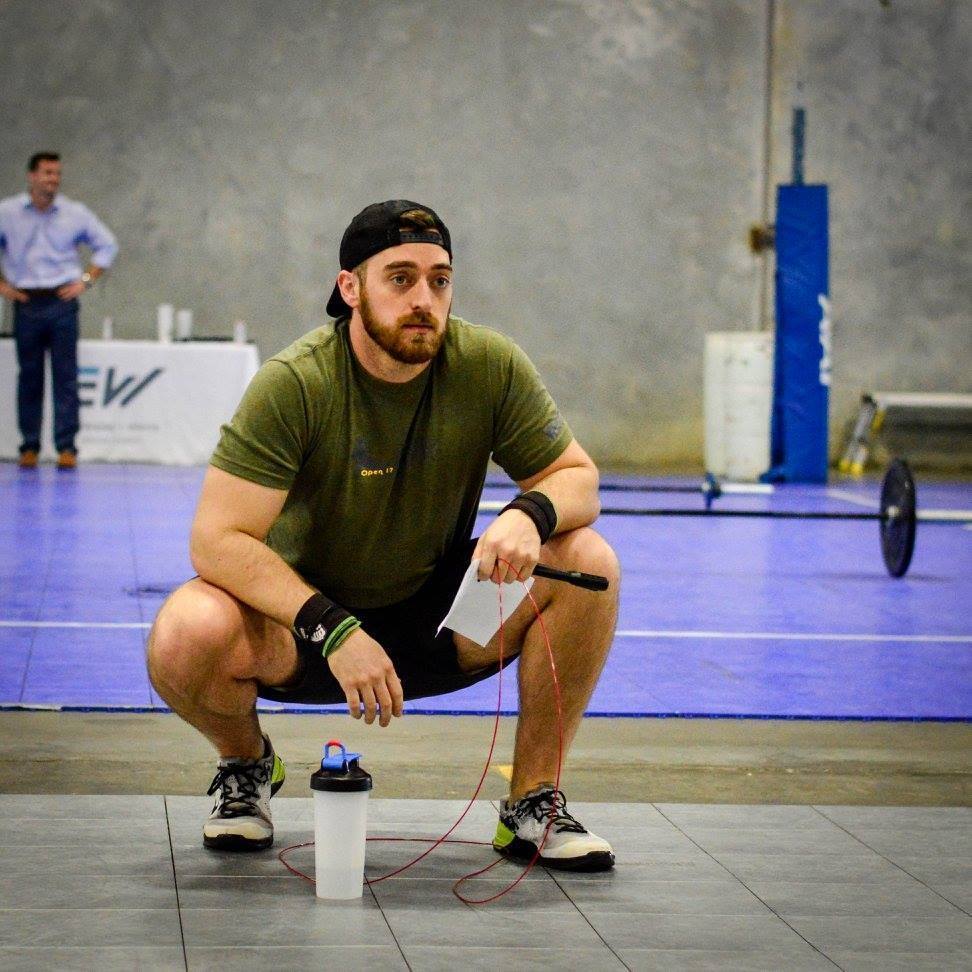 Brent competed in sports for a majority of his early life, primarily focusing on track and field. When his running days were over, he decided to explore the world of bodybuilding. Missing the competitive nature of sports, he found himself in a constant cycle of fluctuating interest and consistency. In his senior year of college, that cycle was broken when he was offered free CrossFit classes in exchange for painting a mural for what would become his first CrossFit box. Being enticed by the competition and constant physical and mental challenges, Brent loved it from the first class. Going on 8 years later, Brent has now been a member of multiple gyms (4 years of which have been at CrossFit Mudtown), and received his CrossFit Level 1 certificate in May of 2019. He received his CrossFit Level 2 certificate in March of 2021. In addition to living a healthier, more balanced life, CrossFit has also provided a outlet for blending Brent’s non-fitness related passions, cooking and photography!